Jump to Latest
THaskins
Looks like the only way we're seeing the production model Z is through the livestream on the 17th...Sadly the New York Auto Show is cancelled again due to COVID... 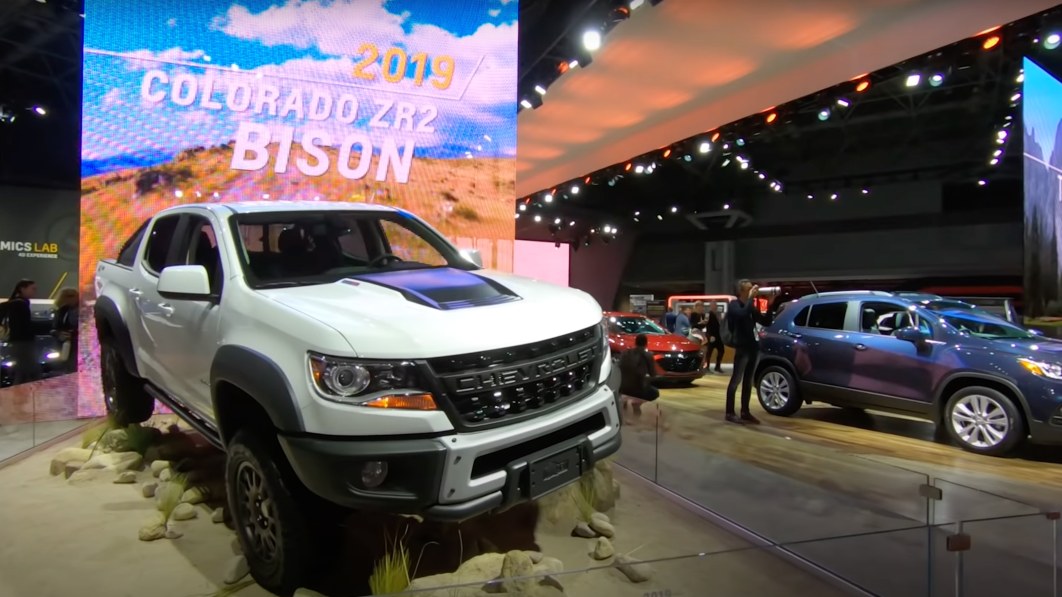 There will be no 2021 NY Auto Show now that it's been canceled due to Covid-19 once again.

The 2021 New York Auto Show is officially cancelled. It’s only a couple weeks until doors were scheduled to open for what was meant to be the second auto show in 2021, but new restrictions in New York and the rise of the Covid-19 Delta variant "and the increased measures announced recently by State and local officials to stop its spread" have shut it down for certain.

"We are enormously appreciative of the automobile industry’s tremendous response and commitment in participating in an August New York Auto Show," organizers said in their official announcement, "and especially for the overwhelming involvement in the new EV Test Fest, complete with an entire floor dedicated to electric vehicles and four indoor EV test tracks."

It’s a late shutdown to what was going to be a show with some strong reveals. The two biggest debuts we already knew about were the new Nissan Z and the next-gen Subaru WRX. Now that the show is no longer, expect these reveals to go on virtually like they have for the past year and a half.

As of today, the only traditional American auto show that has taken place in both 2020 and 2021 is the Chicago Auto Show. It snuck in before the world shut down in 2020, and once again in 2021’s summer Covid lull. Now that the Covid-19 Delta variant is causing case numbers to perk up again, we’re in an unknown territory for the future of large auto shows where many folks gather in a single place. Stay tuned for more in the coming weeks and months.

Joined Jun 2, 2020
·
174 Posts
I think they can circumvent all that and host their own reveal with an audience that was scheduled to attend the show. Just have people wear masks etc. It should still go ahead. Cant they host it on an island somewhere?

Joined Jun 2, 2020
·
174 Posts
Good stuff, They should have both manual and auto versions with cars unlocked someone to demo it.

Rusty said:
I hope they don't hold back with releasing all the specs and numbers for the car.
Click to expand...

It could backfire if they dont release the relevant information. You want to keep the interest there. The more info, the more articles which would refresh the hype for others to check out.

No point holding back if order books open in November.
1 - 5 of 5 Posts

About this Article
0 likes
17 Replies
Written By: