Jump to Latest
ZSpeed
The next-gen Nissan GT-R will be revealed on Jan 12 in Japan.

"Nissan Motor announced on January 11 that it will pre-release the 2024 "GT-R" model at "Tokyo Auto Salon 2023". At the main stage of the Nissan Motor booth at Makuhari Messe (2-1 Nakase, Mihama-ku, Chiba-shi, Chiba), which will be the venue for Tokyo Auto Salon 2023, from 10:00 on January 13, the company's COO Ashwani Gupta will take the stage "GT-R The 2024 model pre-release event will be held, and the vehicle outline will be presented by Takashi Kawaguchi, chief vehicle engineer. 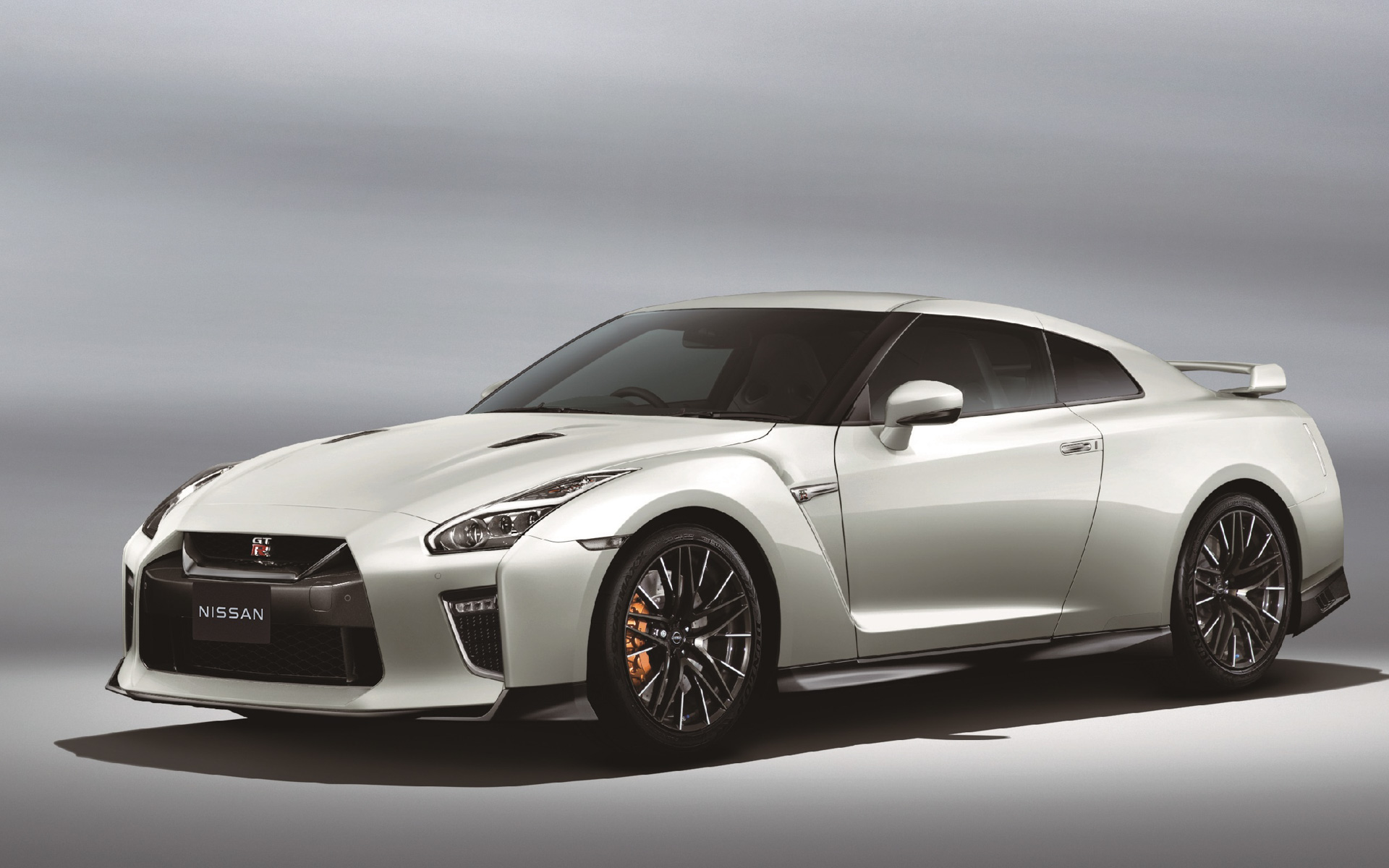 For a car that has been with us since 2009 the GT-R has aged quite gracefully.

· Registered
Joined Mar 19, 2020
·
2,028 Posts
This guy shared his analysis and take on the revised design compared to the outgoing one.

· Super Moderator
Joined Feb 9, 2021
·
1,397 Posts
here is another demo of the NISMO and an interview with Tamura. you have to change the youtube settings to english translation and its sort of hit and miss but decent enough to get an idea of the conversation. interview starts around 10 mins in. the interviewer asked him why he isnt Cheif product specialists for the GTR anymore and he said he didnt want to and for the customer not to blame nissan ( I think thats referring to the required retirement age in japan) he was asked if this car would do 58 seconds at Tsukuba and he said something around that. talked a bit about the Japanese exhaust how it just takes the bass out of the note and that was their only option besides installing skinnier tires but then it wouldnt be a GTR. He mentioned he always wanted the LSD for the front from the start and how the N attack had an aftermarket one.
says the car is not in production and customers will have to wait for it

Mr. Kawaguchi: This GT-R 2024 model has overwhelming front traction. We could put out more torque, but even if we put out more than that, it would still spin. Mechanical LSD in the front. It's just not a normal LSD. Smooth without being too jerky. However, it is applying corner traction. You can step on the accelerator from the point beyond the blipping point. 3m, about 0.6 units faster.

Until now, if we didn't transmit the load mainly to the rear wheels, the front would lose a little of its weight and the torque would be lost the moment it slipped.
Furthermore, if the potential is increased by that amount, the torque can be applied further forward if the front wheel does not spin, so by adding a little LSD, the front wheel wheel is suppressed and the torque can be applied a little more forward, allowing the car to move forward. We have completely reviewed the torque distribution before and after the electric control. It's NISIMO, but the standard specification doesn't have enough torque yet, so the front LSD is not installed.


-Why didn't you change the engine even though you changed the appearance so much?

I didn't touch the engine this time. In the previous special edition, the output was 600ps, and it was put in with a higher-revving, well-balanced engine.
To be honest, there is no point in simply increasing the output of an engine that has that much potential. It's total balance.

-The shape of the rear wing has changed for the first time since its introduction in December 2007. Why didn't you change it until now?

Mr. Kawaguchi: This is the first time since 2007 that the standard model has had a new rear wing.
The 2022 T-spec car is lighter and the legs are now moving. By doing so, the handling and stability performance was sublimated. I wanted a little more downforce, so I changed the bumper, bumper, and rear wing this time.


-GT-R is famous for putting effort into test times at the Nürburgring circuit. I haven't been asked this recently, but have you done any testing?

Mr. Kawaguchi: The Nürburgring has changed from what it used to be. Now, even if we say that the R35GT-R is faster, the pavement at the corners is much cleaner, so it would be difficult to compare, so I don't think it makes much sense.


-Will this be the last pure gasoline R35GT-R?

Mr. Kawaguchi: I don't know. It ends when the customer no longer wants it. Even if we want to make it, if no one buys it, it's over.
Last time we didn't have enough production capacity. It's up to you to decide if this is the last time. We can't decide if it's the last or not.
S