Jump to Latest
zenki
If Nissan made a new Z432 based on the 2023 Nissan Z using the VR38 GT-R engine, this is what it would look like.


Here's a wild take of that same high performance model using the classic Z:
"Based on the Z432 this is my take on the legendary car. I think it was cool that they even consider something like this back in the day by putting a GT-R engine on a Z. Wouldn't it be cool if the 432 comes back on the 400Z platform? What do you think?" 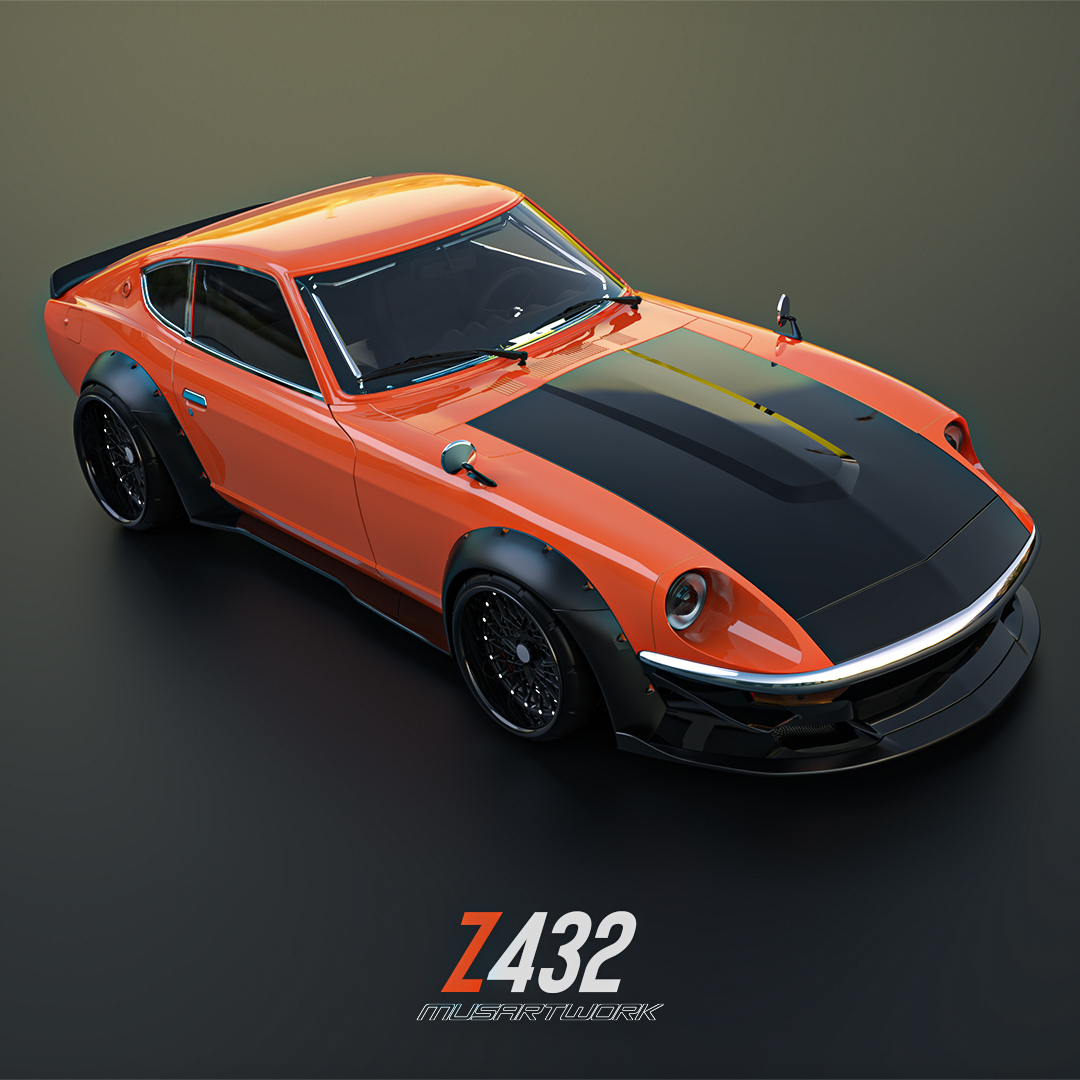 When discussing some of the most exquisite and rare Japanese cars ever built in OEM form, the original S30 Nissan Fairlady Z (aka Datsun 240/260/280Z) needs to be among them. Not just any incarnation but rather in Z432 form.

Written By:
zenki
Follow View All Authors
0 Replies
1 - 1 of 1 Posts

About this Article
0 likes
0 Replies
Written By: