Joined Mar 19, 2020
·
1,172 Posts
The Aussies really want the 400Z to come to the land down under, based on this interview with the head of Nissan Australia.

Speaking to exclusively to CarsGuide, Nissan Australia boss Stephen Lester said the brand’s performance-car offerings are crucial to only its motorsport history, but also to draw attention.

“You’re no doubt correct in assuming that these (Z and GT-R) are really important for our overall line-up because we have such a strong history in this space, and leveraging that history is what helps validate brands and keep them strong in the minds of consumers,” he said.

“When you take a look at a market like Australia that already has a very strong predisposition towards sports cars, and appreciation for what a great car is, that then just elevates the importance for Nissan Australia to have a Z and to have a strong GT-R.”

Though Mr Lester could not confirm the all-new ‘400Z’ and GT-R for Australia – despite a recent trademark filing for a new Z-car logo – he said Nissan Australia has both hands in the air for the new models.

“We’ll continue to be huge advocates for their eventual replacements, but I’m really confident in the leadership of Nissan global that they see those benefits as well,” he said. 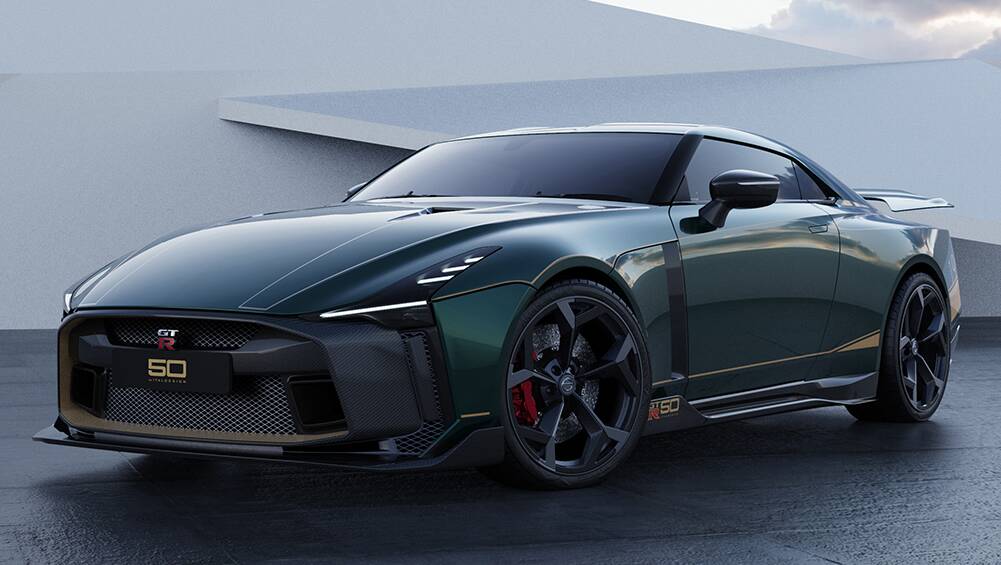 Nissan's 370Z sports car and GT-R supercar have both soldiered on in showrooms for over a decade at this point, but successors to both cars are coming soon to add more spice to the Japanese brand.Speaking to exclusively to CarsGuide, Nissan Australia boss
www.carsguide.com.au
1 - 1 of 1 Posts