Nissan Engineer is competing in the 2020 Paralympics

Joined Mar 19, 2020
·
1,236 Posts
This isn't Z related but this is still a really cool story. Anna Nicholson, an engineer with the trim and chassis department at Nissan's Sunderland plant is competing at the Paralympics in the in F35 Shot Put. 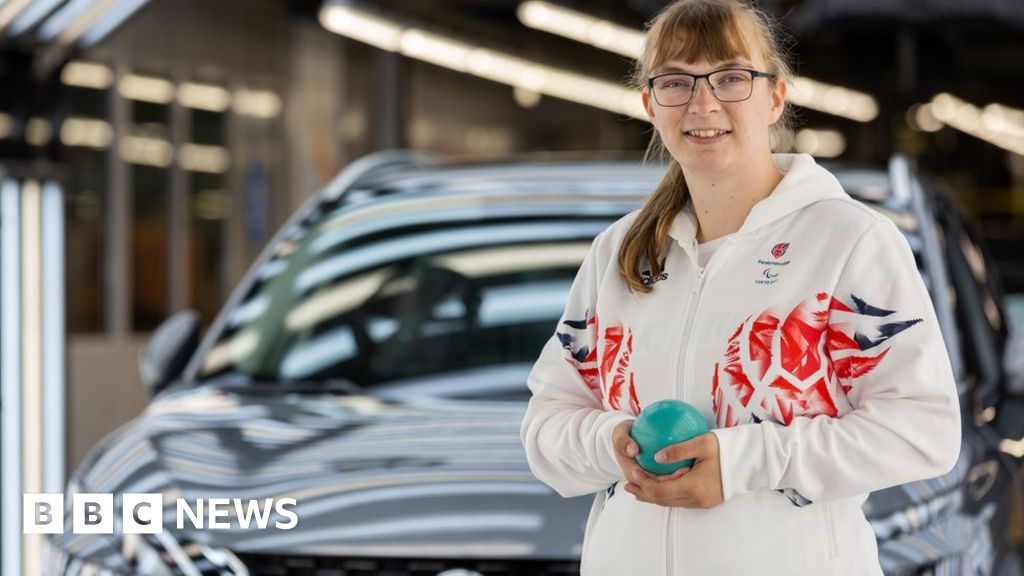 Anna Nicholson from Newcastle will compete in the shot put in Japan, the home of her employer.
www.bbc.com

An engineer is swapping car production for shot putting as she aims for success at the Paralympic Games in Tokyo.

Anna Nicholson, from Newcastle, who works for Japanese manufacturer Nissan at its Sunderland plant, said being selected was a 10-year dream come true.
The 26-year-old, who has cerebral palsy, will compete in F35 Shot Put.

Ms Nicholson, originally from Carlisle, made ParalympicsGB after outstanding performances in the qualifying rounds.

She first displayed her talent at school and has been competing professionally since she was 15.

The athlete also holds a Masters degree in chemical engineering and joined Nissan in 2017 as an engineering graduate in the plant's trim and chassis department.

"I'm incredibly proud to be selected to represent Great Britain at the Paralympic Games," she said.

"My team at Nissan have been a great support to me while I've been doing my training and helping me strike a great work life and training balance."

"Her ability to combine excellence at work with hitting the highest heights as an athlete demonstrates what can be achieved through talent, hard work and exceptional dedication," he said.

"The team at the plant is hugely proud of Anna and we wish her the very best of luck in Tokyo."