Joined Mar 19, 2020
·
1,356 Posts
With the release of the 400Z teaser, Bryan Campbell from Forbes make a strong case for why Nissan can have a better release than Toyota did with the Supra.

In short, if the new Z car has more or similar power to the Supra, costs less, and is offered with a manual transmission, Nissan shouldn't have a problem selling them to purists and enthusiasts. Which Toyota has had a hard time doing.

In a video released today, Nissan finally announced the replacement for the more-than-a-decade-old 370Z sports car. While the video leaves a lot to the imagination, reports over the past couple of months suggest it’ll be a massive step in the right direction. Most importantly, this is Nissan’s chance to succeed where Toyota failed with the 2020 Supra.

Nissan’s coupe ran relatively unopposed for 11 years, until the 2020 Toyota Supra came along, but by then, the Nissan was ancient news. Surprisingly, the new Supra didn’t completely outshine the 370Z on paper.

Despite being so old, the Nissan actually put up a decent fight with power output and a curb weight similar to the 2020 Supra. The Toyota Supra does benefit from a pair of turbos, which help lower its 0-60 mph sprint time, but, crucially, the 370Z comes with a six-speed manual transmission. A point of contention with Supra fans who can only shift gears using a seven-speed automatic.

According to the reports, Nissan will borrow the 3.0-liter twin-turbo V6 from the Infiniti Q60, which is good for 400 horsepower. That’s one point for Nissan. Judging by what little of the new car can be seen in the video, hints of 240Z are still obvious. And as long as Nissan stays more faithful to a retro-inspired look than Toyota did, it should get nod for design as well. Rumors circulating also hint at the new car taking the name 400Z as aopposed to reviving the 300ZX moninclature.

Where Nissan can really win favor is in the transmission and price tag departments. A manual transmission goes a long way with the sports car segment. It’s an increasingly rare sight, but Toyota caught tons of flack for not offering one on the Supra. Nissan can gain a lot of favor by making it an option for potential buyers.

The current price of the 2020 Nissan 370Z makes it a legitimate affordable alternative to the Supra. If Nissan can keep the price of its new Z car below the $40,000 mark, use the old model as a baseline, while benchmarking against the Supra, it has a chance to show Toyota everything it did wrong with one of the most hyped cars of the year.
Click to expand... 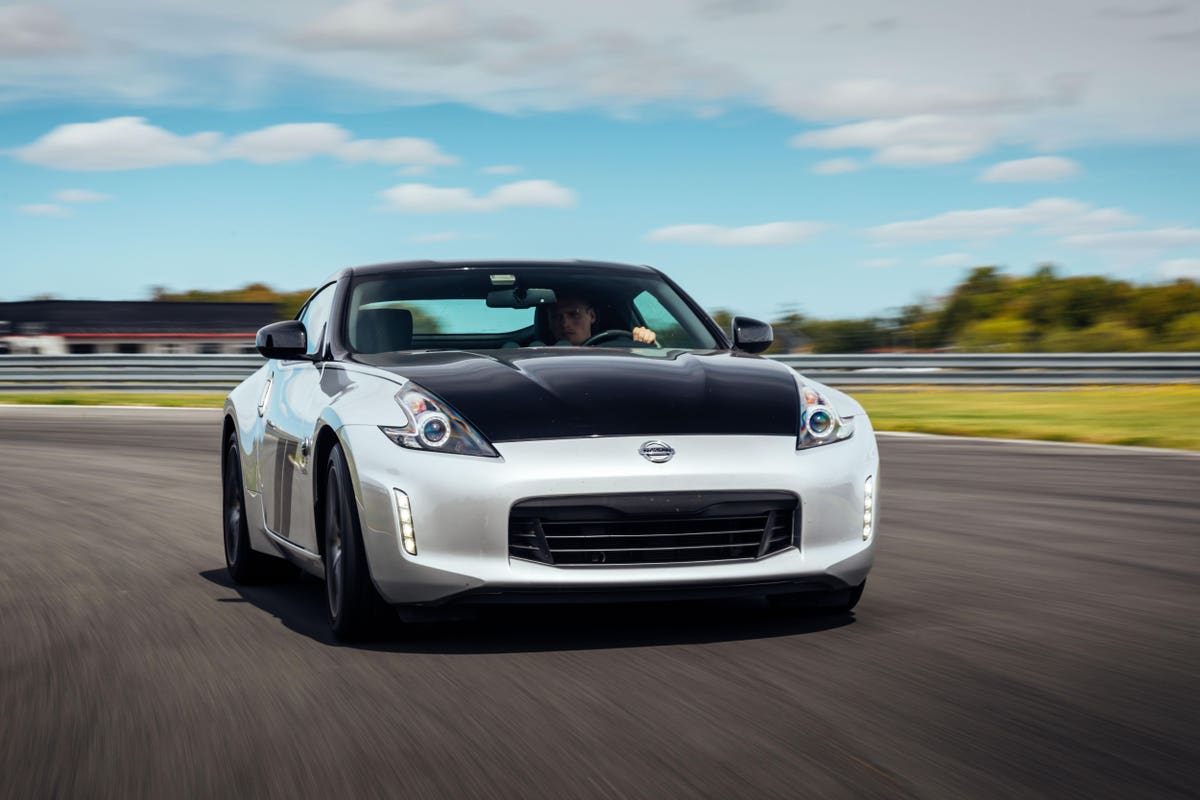 In a video released today, Nissan finally announced the replacement for the more-than-a-decade-old 370Z sports car.

Joined Mar 19, 2020
·
151 Posts
Nissan, I have one request. Could you make sure to test the new Z for wind buffeting? I can't even believe all the wind issues the Supra crew has been having. Just make sure the new Z doesn't do that

Joined Mar 19, 2020
·
633 Posts
I'm a big Z fan, but I'm going to say that the Supra is NOT the failure everyone makes it out to be. The enthusiasts just hate it because it's a rip-off of the Supra name.
And then.... you go to SEMA and see EVERY brand has a Supra modified... so they can't hate it that much.

Below are sales numbers for the 370Z... so even the old Z was a LOT more popular than the Supra. So the new Z could definitely do closer to 10,000 units.

Joined Mar 20, 2020
·
174 Posts
I think the issue with the Supra (in addition to it being a BMW) is that the design was shown way to early. My initial reaction to the concept car was positive. It was a long time from the concept to show room. By that time, the design aged quickly and is viewed way too “SEMA” in the eyes of many who can afford the high price tag.

Joined Jun 2, 2020
·
33 Posts
Zupra shouldve been aborted ... but here we are.
Fake vents all over, no manual, no toyota parts at all etc. Car is a total lazy attempt at a cash grab. Super disappointed with what Toyota did with the legendary name ‘Supra’.

Im hoping this Z, although its pretty much reskin of the existing car. Im hoping for refinement and lack of tacky fake vents etc and a proper gearbox.
1 - 5 of 5 Posts