· Registered
Joined Mar 19, 2020
·
1,583 Posts
If you are planning on modifying your Z, Are there any specific mods you plan on adding once you get your hands on it?

For exterior mods I've been looking at getting a new set of wheels and tires. Performance-wise I think I'm going to wait a bit until other people start tinkering with their Zs.

S30R32 said:
What brand of oil catch can setup works well on the VR30? Know that I’ll be tracking the Z at least 75% of the time, this is important.

because_murica said:
Can't speak from experience on this one, but addw1 seems to be popular. What I could tell from design and mounting, however, leads me to believe that the Mishimoto can is a little sturdier in its mounting solution - but again, I have no experience with either.
Click to expand...

Both the ADD W1 and the Mishimoto ones seem to be favourably reviewed from what I've seen on other sites. There's also one from Burger Motorsports but I haven't seen as much talked about it. 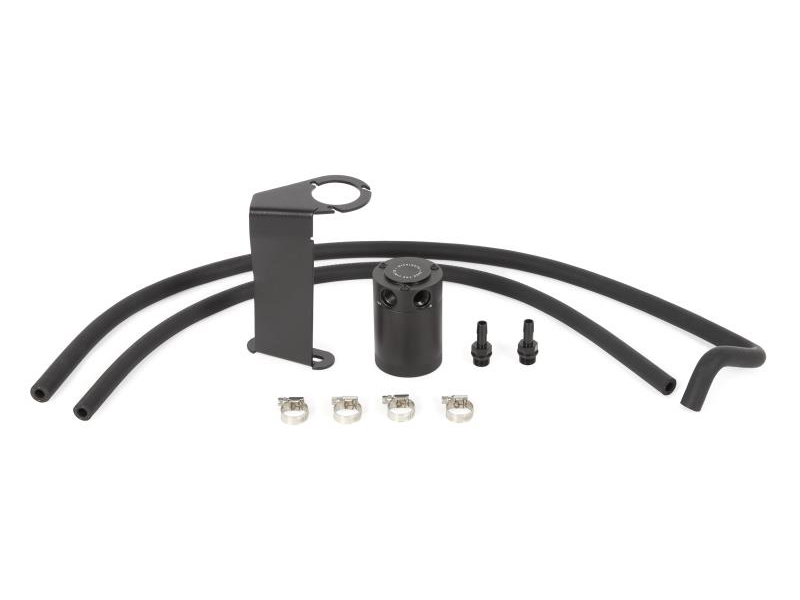 Keep Oil Out of your Q50/Q60 Air Intake System! It's no secret that Infiniti Q50 & Q60 turbo motors can suffer from oil control problems causing oil to blow through and coat the intercooler and charge piping, gunking up intake valves, lowering the effective octane, and generally degrading engine...

TySan said:
First would be lowering spring, then wheels, maybe a front lip/splitter, then downpipes bolted to a Stillen catback and then a piggyback tune of some sort. I just hope this engine doesn't hate soak so damn easy like when it was in the Q.
Click to expand...

Hey @TySan welcome to the forum! Which wheels would you put on the Z?

· Registered
Joined Mar 19, 2020
·
1,583 Posts
Couple of interesting ideas from this guy on Instagram. Though I'm not sure how helpful those lights would be.

Rusty said:
I was just reading an article about the ECU law and it seems that only a small amount of cars might be affected by it. Road and Track spoke with SEMA director of emissions compliance Peter Treydte about it.

California's biennial smog check now includes a test to detect unapproved ECU software or aftermarket tuners. We spoke with a SEMA representative to find out what this means for your car.

"So far in the two weeks that have transpired, we have seen zero instances of concern," Treydte told R&T. "I really don’t think that this is problematic."

The SEMA executive explained that only a tiny number of California vehicles are likely to be in violation of the new rule. Treydte says BAR shared data with SEMA estimating that, out of the roughly one million vehicles that undergo smog testing each month, only around 150 to 300 cars are expected to fail due to an illegal ECU tune. For comparison, around 10,000 cars fail every month due to mechanical problems or other non-ECU issues. These estimates should be trustworthy: BAR has had the authority to run this program in California since 2013, and has been collecting data on the ECUs of cars being tested since 2015.

That data has shaped the rules that are now being implemented. Treydte says the data BAR has collected can tell the agency how many vehicles are factory-tuned (i.e., with a post-purchase computer update) and which are running aftermarket software or computer hardware. "They know which of those aftermarket modifications are legal, associated with a CARB Executive Order," he said. "They already have that information. What’s happened here as of July 19 is simply an implementation of a failure condition during smog check based on some of that data they read from an ECU."
Click to expand...

Donut Media has a pretty good video explaining this situation with ECUs.

· Registered
Joined Mar 19, 2020
·
1,583 Posts
RevMatchTV has a new video out where they go over some of the initial mods that are available for the VR30.