Why The Datsun Z Cars Are Skyrocketing In Value

Joined Mar 19, 2020
·
1,267 Posts
If you or someone you know owns a Datsun Z car, hold on to it tightly because their prices are starting to skyrocket. Once the new Z car comes out they're sure to rise even more.

Hot Cars gives a good explanation as to why prices are on the rise.

When debunking the popularity of a certain car, every aspect must be accounted for, and in recent years, the aftermarket scene for all types of cars has exploded. For people who can't take their car to the shop every time it breaks or every time they want an upgrade, the aftermarket is there to help.

Two decades ago, the only model-specific aftermarket companies were for pony cars and Chevy trucks, but now, the Japanese market cars have created their own industry and especially with the old S30 cars. Now you can spend all the money you don't have on specially made coilovers, interior pieces, splitters, diffusers, and wheels to make your Z completely unique.

But don't think that we forgot about the engine swaps. The discovery of this phenomenon will forever be the most controversial topic over not only Z cars but every old car in general. Those old inline 6 motors were heavy, bulletproof, and most importantly, longer than any engine you could ever imagine. Of course, it took an American to say, "Hey, we should fit a V8 in this" and that they did.

V8 swaps became a viable option for Z cars as a cheap and simple way to get your power to weight ratio to approximately -death. Along with the huge motors, you could also fit a 295mm tire on the rear and put the power down on the track without trouble.

You Don't Know What You Have Until It's Gone

Yet, despite all the aftermarket popularity, this is where it gets tricky. Since Nissan built a zillion Z cars, they were everywhere on the road for years and years until they all were either crashed, rusted to bits, or put under a cover in a heated garage. And then 50 years later, all the people that loved them are kicking themselves and crying because they forgot how much they appreciated seeing that beautifully shaped car driving down their street.

Recently, an all-original 1971 Datsun 240z sold for $310,000. And after all the feelings of shock and confusion, you start to analyze why someone would fight over a car like this with cash in hand, and it ends up being very simple.

People buy the cars that they want. The two or three people who bid on that certain car knew that, firstly, they were getting probably the single nicest 240z in the world, and secondly, that they could look at it every day and experience the feelings and memories they had when they first saw one and loved it. That is why older Japanese cars, in particular, are gaining respect. The once plentiful cars, are now disappearing and taking priceless memories along with them, inspiring people to buy their own drivable nostalgia.
Click to expand...

THaskins said:
If you or someone you know owns a Datsun Z car, hold on to it tightly because their prices are starting to skyrocket. Once the new Z car comes out they're sure to rise even more.

Hot Cars gives a good explanation as to why prices are on the rise.
Click to expand...

This is why I think the new Z will be retro. The S30 gen cars are hot right now so that should lead to good sales for the new car.

280driver said:
This is why I think the new Z will be retro. The S30 gen cars are hot right now so that should lead to good sales for the new car.
Click to expand...

I think you're right on.

Also, speaking of Zs on bring a trailer, check this out...no reserve and 48k miles, in Arizona 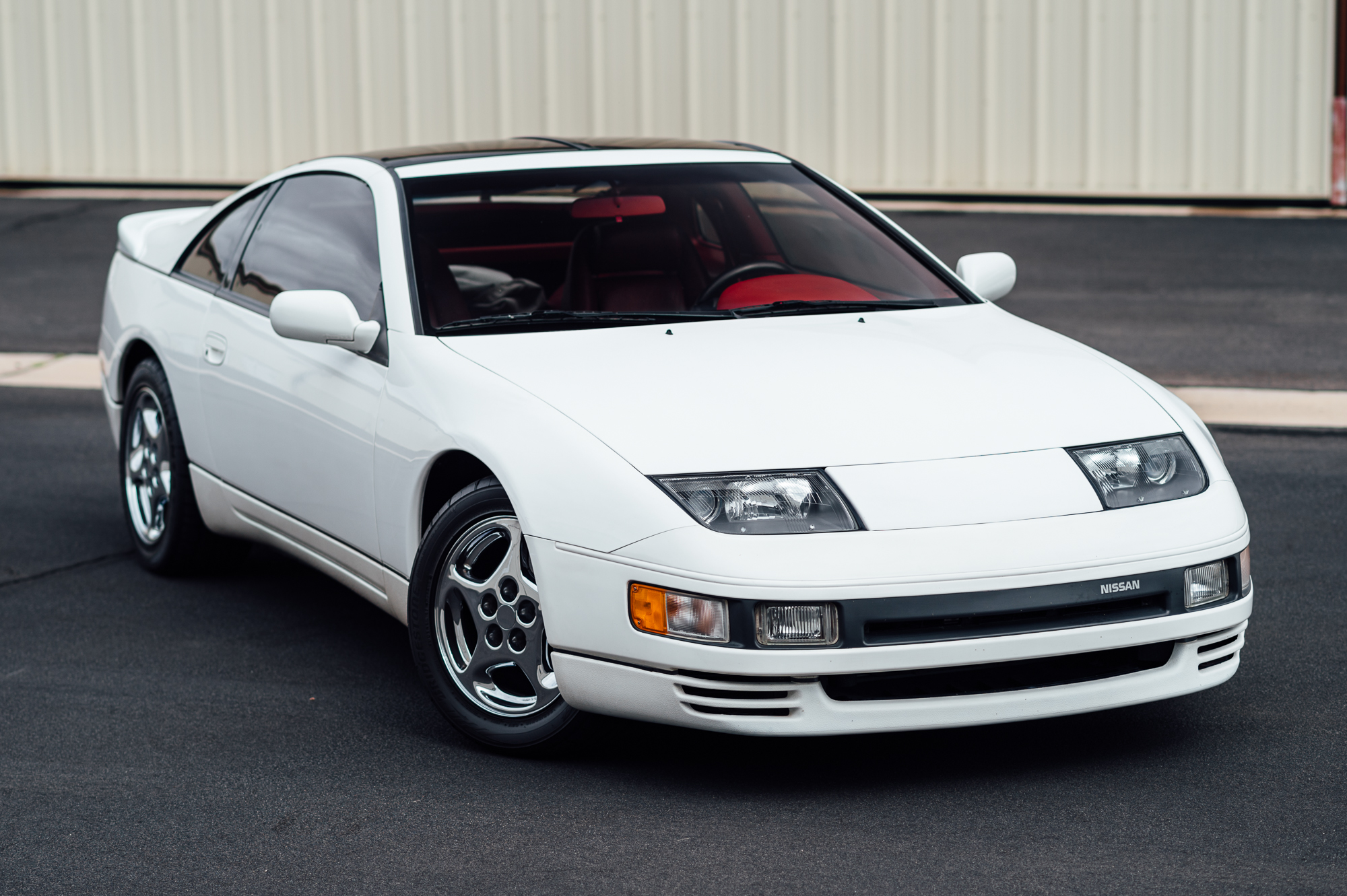 Bid for the chance to own a No Reserve: 1990 Nissan 300ZX Turbo 5-Speed at auction with Bring a Trailer, the home of the best vintage and classic cars online. Lot #30,048.